Yesterday, Tuesday 8th August 2017, I watched Chef for the second time – three years after it was released.

Here’s what I thought… 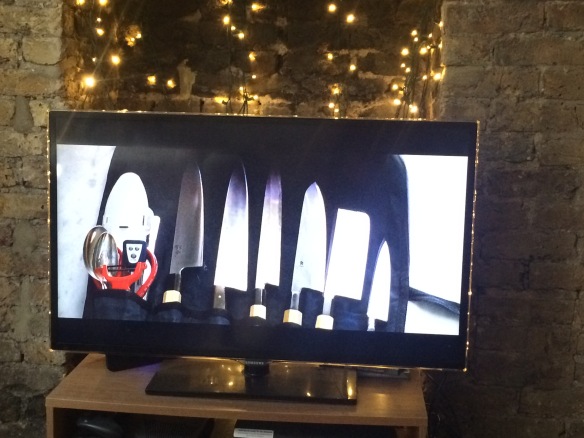